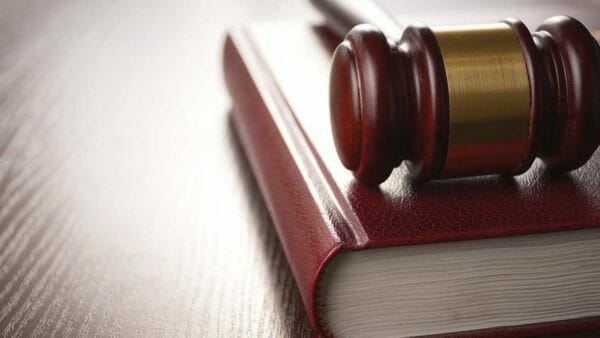 U.S.A. -(AmmoLand.com)- The Mississippi Justice Institute, a non-profit constitutional litigation center, has filed a lawsuit on behalf of pro-Second Amendment State Rep. Dana Criswell (R-Mount Olive) against Jackson Mayor Chokwe Antar Lumumba’s executive order prohibiting the open carry of firearms in the city. This legal action, filed in the U.S. District Court of the Southern District of Mississippi, challenges both the constitutionality and legality of the mayor’s open carry ban. Your NRA-ILA reported earlier this week that the mayor’s actions violate both the Mississippi Constitution’s right to keep and bear arms provision and the state firearms preemption law. As this goes to press, the judge in the case had called for an emergency hearing to take place today!

Even the Jackson City Council last night voted unanimously in favor of a resolution opposing the mayor’s executive order, citing concerns that he did not seek input of the Council prior to announcing the ban, that he likely overstepped his legal authority as mayor, and that he unnecessarily and unwisely involved the city in litigation, …Read the Rest