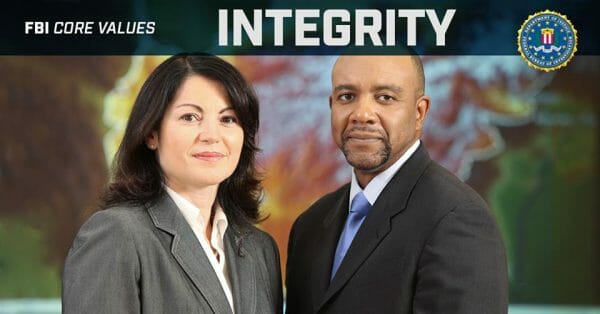 U.S.A. –(Ammoland.com)- “Today, we filed a lawsuit against the Federal Bureau of Investigation over a Mandalay Bay FOIA [Freedom of Information Act] request that the FBI denied,” Stamboulieh Law, PLLC announced in a Thursday media advisory.

Firearms designer and Historic Arms, LLC President Len Savage is the plaintiff in the complaint that charges “Defendant FBI is unlawfully withholding records requested by Plaintiff pursuant to 5 U.S.C. §552.” As reported by this column in April:

The FBI has responded. They claim they have no way of knowing how many “bump stocks” have been used in crimes and the FOIA law doesn’t require them to be responsive.

“Contrary to the FBI’s position, in a similar FOIA to the Bureau of Alcohol, Tobacco, Firearms and Explosives, the ATF responded almost immediately and has currently produced thousands and thousands of responsive documents,” attorney Stephen Stamboulieh noted.

The latest revelation from those productions, reported Wednesday by AmmoLand Shooting Sports News, was a surprising admission by ATF: