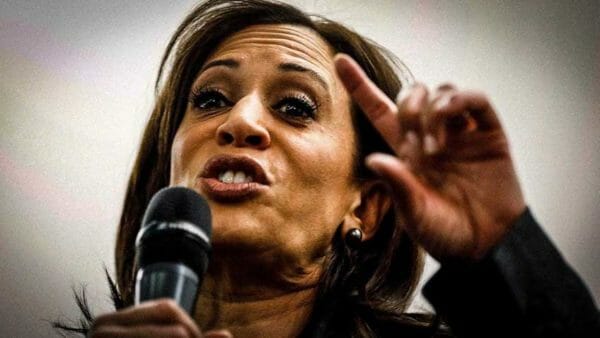 At a January 28 CNN “town hall,” the presidential candidate delved into a full-throated attack on gun owners. When asked about violence perpetrated with firearms, Harris proclaimed that “there is no reason in a civil society that we have assault weapons around communities.”

Harris is currently a cosponsor of Sen. Dianne Feinstein’s (D-Calif.) so-called “assault weapons” ban legislation, which would ban scores of commonly-owned semi-automatic firearms including the AR-15 and all firearms magazines capable of holding more than 10 rounds of ammunition. Harris went on to share her support for the criminalization of the private transfer of firearms.

Most of Harris’s overwrought rhetoric is in line with what one can expect from the majority of the 2020 Democratic field.

The data is clear, neither of the gun control proposals offered by Harris at the “townhall” would have an effect on criminal violence.