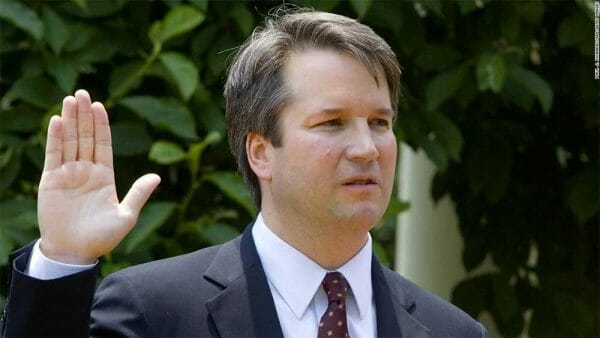 Washington, DC – -(AmmoLand.com)- “Judge Kavanaugh has impeccable credentials, unsurpassed qualifications, and a proven commitment to equal justice under the law. … There is no one in America more qualified for this position, and no one more deserving” ~ President Donald J. Trump.

EXCEPTIONALLY QUALIFIED: Judge Kavanaugh’s extensive experience and credentials make him one of the most exceptionally qualified Supreme Court nominees in history.