Is Putin the New King of the Middle East? 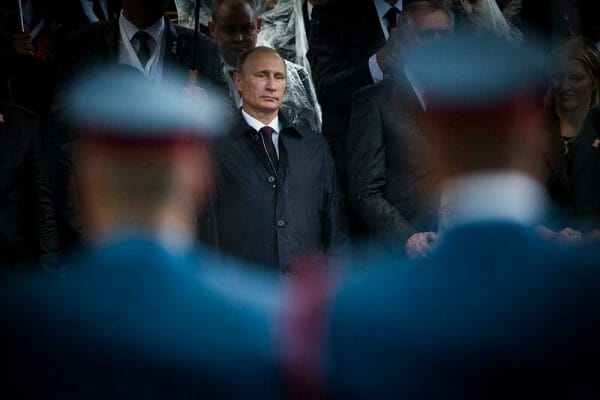 Opinion
Editors note: this OP-Ed was filed prior to President Trump’s historic peace deal brokered with Turkey and the Kurds.

“Russia’s status as the undisputed power-broker in the Middle East was cemented as Vladimir Putin continued a triumphant tour of capitals traditionally allied to the US.”

“Donald Trump Has Handed Putin the Middle East on a Plate” was the title of a Telegraph column. “Putin Seizes on Trump’s Syria Retreat to Cement Middle East Role,” said the Financial Times.

The U.S. press parroted the British: Putin is now the new master of the Mideast. And woe is us.

Before concluding that Trump’s pullout of the last 1,000 U.S. troops in Syria is America’s Dunkirk, some reflection is needed.

Yes, Putin has played his hand skillfully. Diplomatically, as the Brits say, the Russian president is “punching above his weight.”

He gets on with everyone. He is welcomed in Iran by the Ayatollah, meets regularly with Bibi Netanyahu, is a cherished ally of Syria’s Bashar Assad, and this week was being hosted by the King of Saudi …Read the Rest