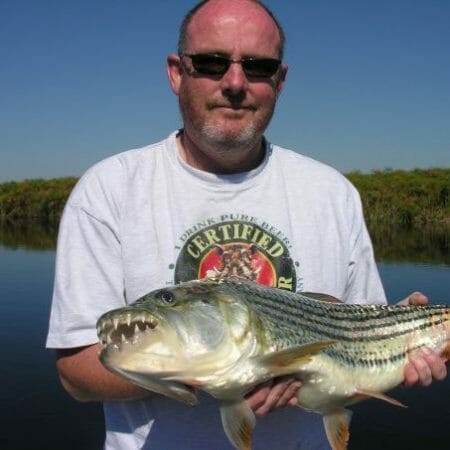 John: As I have written about in the past, gun rights are under attack in South Africa where it is considered a privilege and not a right. There seems to be a lot of people that think the government is trying to disarm the people to impose even more draconian laws. Do you buy into that, or is this just about guns?

In the early days of the change of government in South Africa, the now-ruling ANC stated that once they came to power there would be no firearms in private hands in South Africa. Their plans haven’t worked out too well for them.

The facts are that there are now more private firearm owners owning more firearms than ever before in South Africa’s history.

Does this …Read the Rest