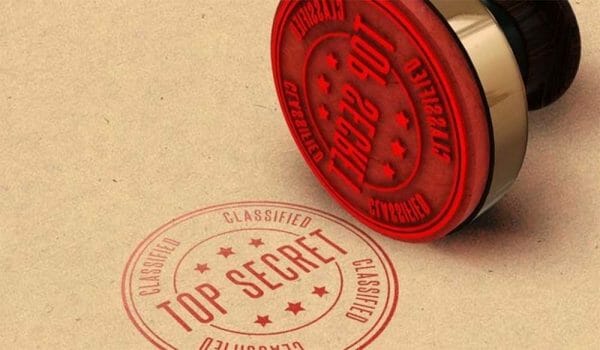 U.S.A. –-(Ammoland.com)- In backing John Brennan’s right to keep his top-secret security clearance, despite his having charged the president with treason, the U.S. intel community has chosen to fight on indefensible terrain.

Former Director of National Intelligence James Clapper seemed to recognize that Sunday when he conceded that ex-CIA Director Brennan had the subtlety of “a freight train” and his rhetoric had become “an issue in and of itself.”

After Donald Trump’s Helsinki summit with Vladimir Putin, Brennan had called the president’s actions “nothing short of treasonous.”

The battle is now engaged. Trump cannot back down. He must defy and defeat the old bulls of the intel community. And he can.

For a security clearance is not a right. It is not an entitlement.

It is a privilege, an honor and a necessity for those serving in the security agencies of the U.S. government — while they serve.

Brennan is not being deprived of his First Amendment rights. He can still make any accusation and call the president any name he wishes.

But to argue that a charge of treason against a president is not a justification for pulling a clearance is a claim both arrogant and absurd.