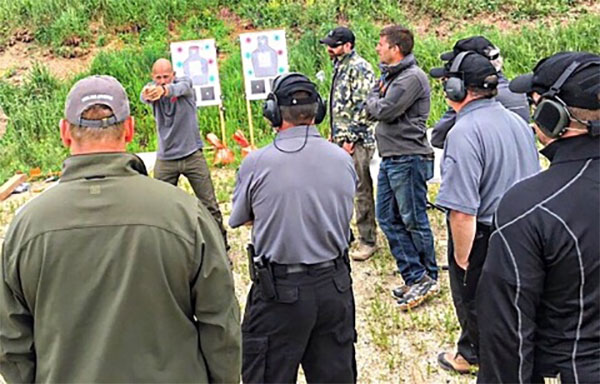 USA – -(AmmoLand.com)- We first first announced the collaboration with USCCA in June of 2017 after running some of their leadership through an early version of the instructor development process over the preceding Memorial Day Weekend.

The announcement was made amidst a fair amount of turmoil in the training community over their being ousted from the NRA Convention and that organization’s announcement of their competing insurance product backed by the intention to create a new training program of their own… outside of their training division. A little over a year later, our program is completely developed, launched and reaching students all across the country. The commitment that the USCAA made to me in regard to the integrity of the program and their ability to embrace the methods and techniques that I.C.E. Training has been successful with have been followed through on at a level that I honestly wouldn’t have expected from such a large organization with its own set of principles …Read the Rest