Hundreds of Millions of U.S. Guns are Unlicensed and Untraceable 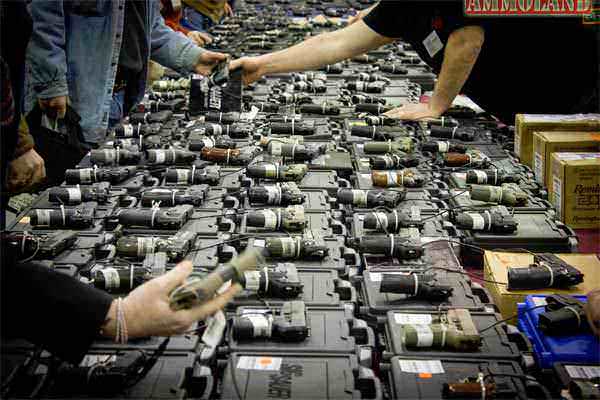 Arizona -(Ammoland.com)- In the hysteria about 3D printed guns, the words “unlicensed and untraceable” are thrown about promiscuously and irresponsibly. They are used to imply disaster is upon us, that some new scary threshold has been breached.

They are scare tactics based on ignorance. Most of the 400 million plus firearms in the United States are unlicensed (unregistered) and untraceable. It has been that way for decades, hundreds of years. It has not made a significant difference in the crime rate. It will not make a significant difference in the future. Separate from gun licensing, there are background checks at retail purchase for most guns in the United States. Only a few states require background checks on private sales of guns. Background checks do not make a difference.

The number of guns in a state do not predict homicide rates or violent crime.

“Unlicensed and untraceable” is scary only if you think most guns are “licensed (registered)” and that “traceability” has anything to do with preventing crime.

National registration of guns has been illegal for decades. Only a few authoritarian states require registration of firearms. Those states are California, …Read the Rest