How the Croatian PHP MV Eventually Led to the Springfield XD 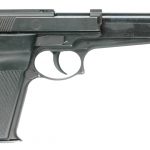 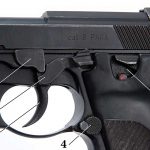 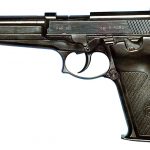 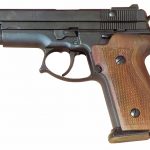 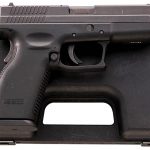 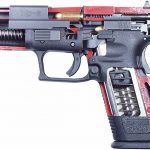 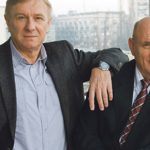 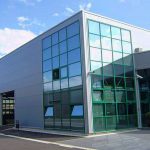 At the beginning of 1990, the Yugoslav People’s Army (YPA) was the military of the former Socialist Federal Republic of Yugoslavia (SFRY). When Croatia began moving towards independence, YPA commanders expected that Croatia would use the equipment of the Territorial Defense Force (TO) to build its own army. Consequently, on April 14, 1990, the YPA’s general staff ordered that all TO weapons be confiscated, minimizing expected resistance. But this order did not include the police forces, which were under the Ministry of the Interior. …Read the Rest