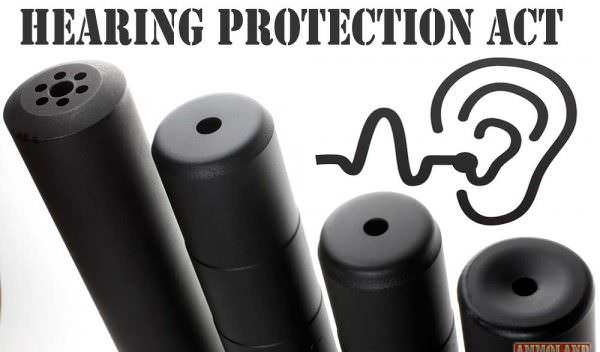 WASHINGTON, D.C. –-(Ammoland.com)- The House Committee on Natural Resources has scheduled a hearing for the morning of June 14, in which the Federal Lands Subcommittee will hear a discussion draft of the Sportsmen’s Heritage and Recreational Enhancement (SHARE) Act. The SHARE Act, which is being championed in a bipartisan manner by Congressional Sportsmen’s Caucus (CSC) Co-Chairs Representative Jeff Duncan (R-SC), and Representative Gene Green (D-TX), is a comprehensive package that covers a wide range of hunting, fishing, and outdoor related issues. Included in the legislation is Title XVII, a strengthened version of the Hearing Protection Act.

Since the re-introduction of the Hearing Protection Act by Rep. Duncan and Senator Mike Crapo (R-ID) in January (H.R. 367, S. 59) the American Suppressor Association (ASA) has met with the Bureau of Alcohol, Tobacco, Firearms and Explosives (ATF) on multiple occasions to discuss technical amendments to the language. As a result, we were able to create several technical amendments that were incorporated into the current draft of the SHARE Act. These include: