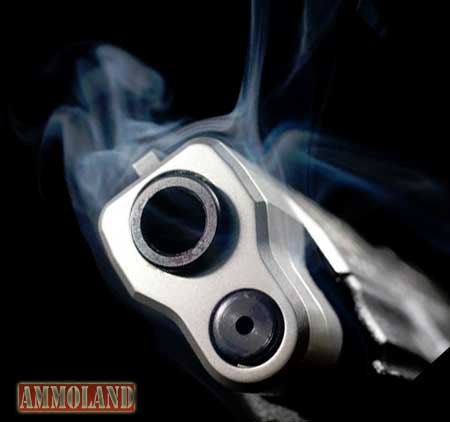 USA –-(Ammoland.com)- My News LA.com reported 05-09-2017 a 61-year-old store owner was shot to death inside a market in South Los Angeles when he came to the aid of one of his workers and exchanged gunfire with two robbery suspects.

News reports identified the store owner as an immigrant from El Salvador.

About 8 p.m. Sunday, he had come from the back of Martinez Market at 6565 South Normandie Ave. to help a female employee who had been confronted by two masked men who ordered her to empty the cash register, according to police and reports from the scene.

The owner exchanged gunfire with the suspects but was struck multiple times and killed. The robbers fled and one of them later died at a hospital, according to the LAPD. His name and age were not immediately released.

Another …Read the Rest