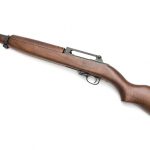 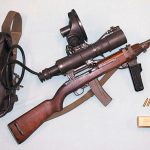 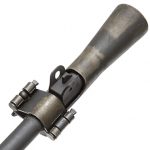 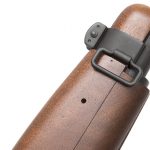 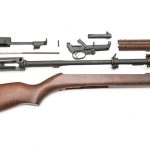 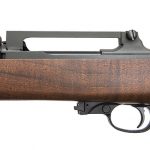 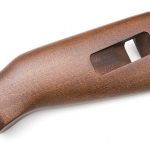 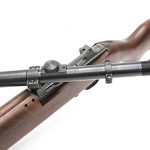 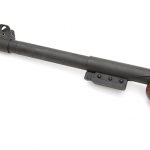 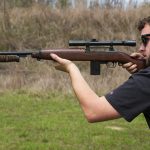 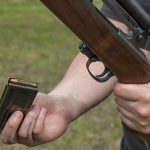 Necessity, as they say, is the mother of invention. This adage is true in the military, especially during wartime. Soldiers often encounter problems or obstacles that require innovation to help them succeed. Whether it’s aircraft, tanks or the ubiquitous serviceman’s rifle, advances in fighting technology have been a stalwart part of our military’s history.

The Model 1911 service pistol, with its .45 ACP round, was developed for improved performance over .38-caliber revolvers during World War I. Likewise, another weapon was fashioned at the request of soldiers whose performance was sometimes hindered by the relatively large M1 Garand. Thus, the M1 Carbine was born. To amplify the significance of that tool, Inland Manufacturing …Read the Rest