Gun Owners of America Statement on Pres. Trump’s Nomination of Kavanaugh to SCOTUS 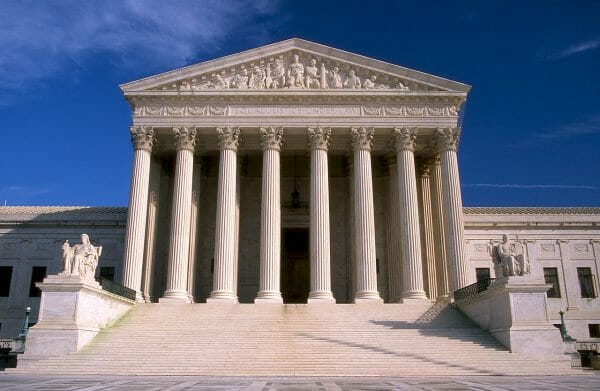 “Gun Owners of America is optimistic that Judge Brett Kavanaugh will be a huge improvement over the retiring Justice Anthony Kennedy on many constitutional issues, including the Second Amendment.

“Initial reports suggest that Judge Kavanaugh deeply respects the Second Amendment, even though he was not the strongest of the finalists.

“In fact, his dissent was so well argued that GOA’s subsequent legal briefs have repeatedly held up his dissent as the model to follow.

“In another case, Kavanaugh correctly interpreted the Firearm Owners Protection Act to find that a defendant could not be sentenced to 30 years in prison for use of a fully-automatic firearm if he was unaware that the gun fired automatically.

“Kavanaugh also supported the prevailing opinion in the Citizens United case, which affirmed GOA’s voice in the political arena.

“GOA hopes that the Senate will …Read the Rest