Gun On A Stick Banned from the Minnesota State Fair 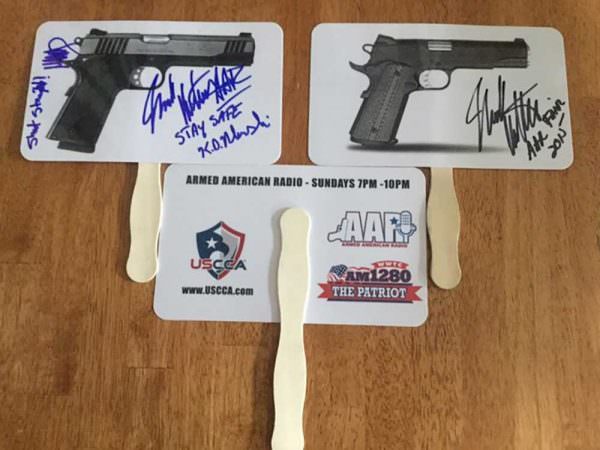 U.S.A. –-(Ammoland.com)- What in the heck is a “gun on a stick,” anyway? Well, you’ve come to the right place because I’ll tell you what it is. It’s not allowed anymore, that’s what it is. Ok, let me be a little more specific.

Every year at the end of August my travel begins to pick up when I attend a few regularly scheduled events as summer winds down and fall begins. My first trip is the annual trek to the Minnesota State Fair where I join my great Armed American Radio Twin Cities affiliate radio station, Salem Radio Network’s AM 1280 The Patriot for a live broadcast from the Minnesota State Fair. It’s a blast as I broadcast from the radio station booth, outdoors on the deck platform and under the stars on the midway. The crowds at the fair number in the hundreds of thousands and no matter the show airs early Sunday evening; the place is always packed.

If you’re not familiar with it, the Minnesota State Fair is visited by …Read the Rest