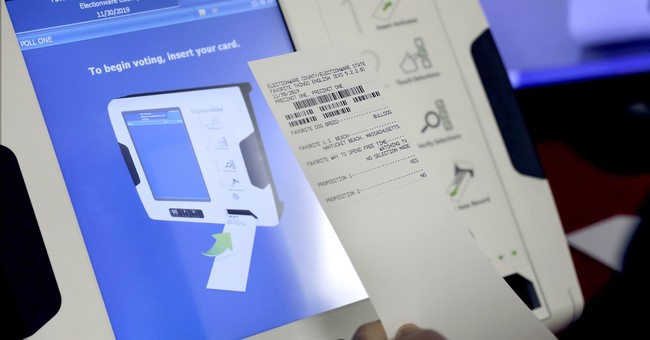 It seemed the gun grabbers had gotten a little smarter. They realized that they were never going to get gun control at the national level, so they started hitting the states hard. There, they could find populations more interested in stripping citizens of their God-given rights and find a foothold.

The campaign from the group founded by former New York City Mayor Michael Bloomberg will initally focus on 15 congressional districts that the group is working to flip red-to-blue or hold onto in tight races. CNN rates seven of the targeted races as a toss up, seven as lean Democrat and one as likely Republican.

The ads including pictures from shootings scenes will run in congressional districts in California, Colorado, Georgia, Kansas, Minnesota, Nevada, Florida, Michigan, New Jersey, Washington and Virginia. One ad reads, “Not one more high school. Not one more church. Not one more concert, …Read the Rest