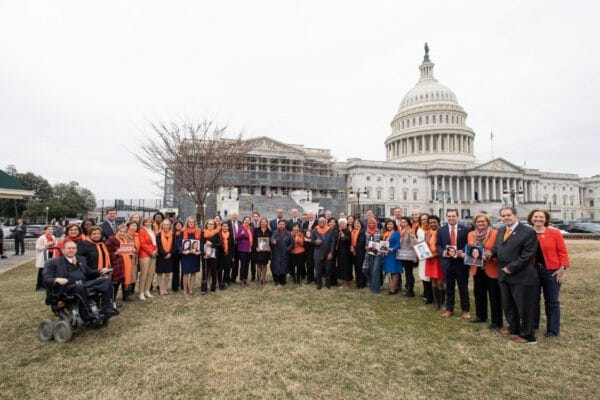 U.S.A. – -(Ammoland.com)- “The House passed the most significant gun control measure in more than two decades on Wednesday when it approved the first of two bills aimed at strengthening the federal background check system for firearms purchases,” NPR and other news outlets are reporting. “The vote on the first bill dubbed the Bipartisan Background Checks Act of 2019 passed largely along party lines 240 to 190 with Democrats who control the House cheering as they carried the legislation across the finish line.”

At this point this and the second bill — an expansion of the number of days a dealer must wait to have background checks completed from three to 10 days — look to be symbolic. It’s meant to garner publicity and gin up demand from a public that only “knows” what it’s told about guns by those who want to swindle them out of their rights.