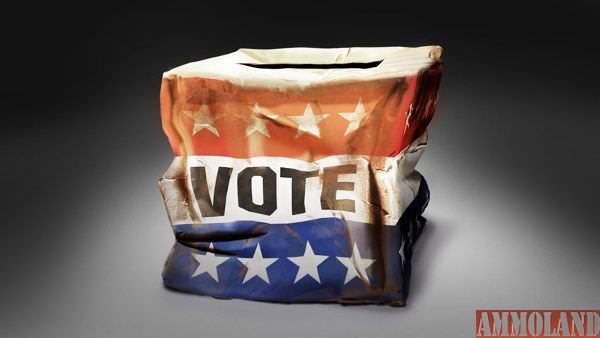 USA – -(AmmoLand.com)- GunVoters around the country celebrated in relief when Virginia Governor Ralph Northam’s “assault weapons” ban was tabled in a Senate committee, effectively killing it for the current 2020 session. Similar celebrations occurred in Washington State when a ban on “high-capacity” magazines was abandoned after pro-rights Republicans loaded the bill up like a Christmas tree, with all sorts of amendments.

But as Han Solo said to Luke Skywalker; “Don’t get cocky, kid.” These are just skirmishes in a long fight, and retreats are often just an opportunity for the opposition to regroup.

Many people are under the mistaken impression that killing the Virginia bill for the year, means that voters will have a chance to shift the balance of power in the legislature before the bill can be revived. Unfortunately, Virginia runs on an “off-year” election cycle. They hold legislative elections in odd years instead of even years like most of the rest of the country. The unusual cycle is a major contributing factor to the low voter turnout in Virginia legislative elections. That scheduling quirk worked for Bloomberg’s anti-rights crowd last year, but it also means that newly-roused …Read the Rest