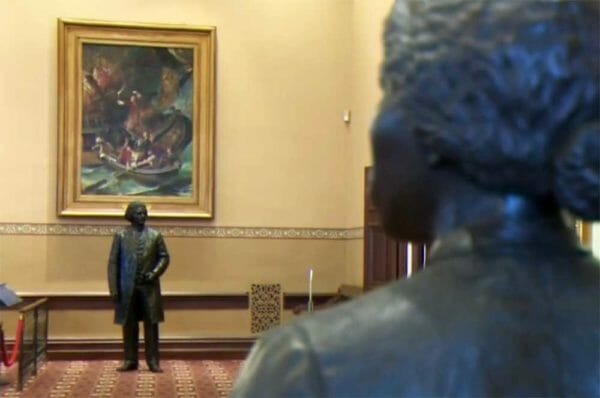 “As more and more lives are lost and ignorance is spread in Urban America, more pro-liberty organizations, like Gun Owners Foundation and Gun Owners of America, have to work together. We fight chaos with unity. These resources will help us save lives in my community,” said Maj Toure. “People want to believe that Second Amendment organizations care more about guns than lives and this gesture helps to set the record straight about which organizations are putting their money where their mouths are when it comes to Urban America.”

“We are …Read the Rest