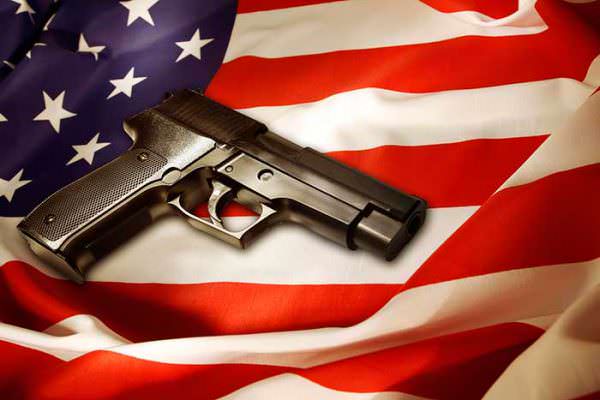 “Kudos to Gov. Kevin Stitt for signing GOA-supported legislation that allows citizens to carry concealed without seeking prior permission from the government,” GOA Executive Director Erich Pratt said. “I thank all the GOA activists who spoke up in support of this bill.”

Gun Owners of America mobilized the grassroots in the state in favor of HB 2597 — and some of the GOA alerts are viewable here, here and here. GOA is also thankful to the Oklahoma Second Amendment Association for their valuable 2A support inside the state.

“The good news from Oklahoma and South Dakota only scratches the surface,” Pratt said. “Gun rights are advancing at a faster rate than gun restrictions are in this country — although the mainstream media usually chooses to ignore positive stories like this one.”