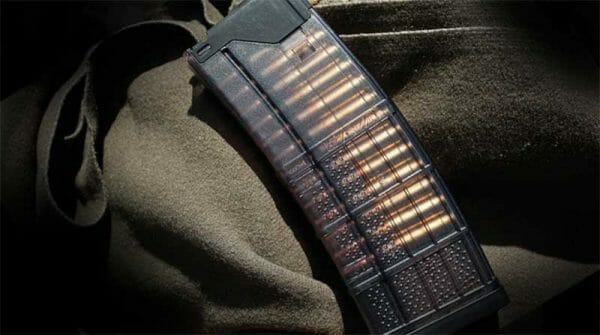 U.S.A. –-(Ammoland.com)- Today, Firearms Policy Coalition (FPC) and Firearms Policy Foundation (FPF) announced the filing of an important legal brief in the Vermont Supreme Court regarding the State of Vermont’s ban on so-called “large-capacity” magazines. The brief, joined by the Cato Institute and Independence Institute, argues that Vermont’s history and tradition proves that so-called “large capacity” magazines are protected by the Vermont Constitution, and that banning such magazines makes bad policy because they are common and effective arms for defense of self and others. The FPC brief is available online at FPCLegal.org.

Vermont defines a “large-capacity” firearm magazine as a magazine with a capacity of 10 rounds for a long gun or 15 rounds for a handgun. Those magazines, they argue, are both constitutionally protected and effective tools of self-defense.

“Vermont has a remarkable history, which reflects a heavy reliance on firearms and a powerful desire for freedom and independence. This brief provided us with a great opportunity to explore that history, including the heroic Green Mountain Boys, Vermont militia, and Allen brothers,” said FPC Director of Research and brief author, Joseph Greenlee. “Given Vermont’s Founders’ appreciation of firearms and dependence on …Read the Rest