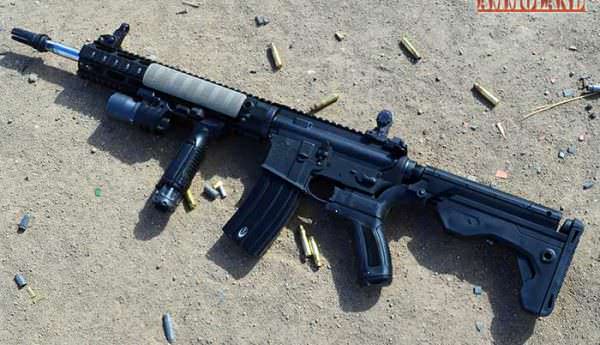 FPC, which owns a “bump-stock” device, seeks a preliminary injunction, a permanent injunction, and declaratory relief preventing Matthew G. Whitaker from exercising any authority as Acting Attorney General, and preventing from going into effect the ATF’s Final Rule on “Bump-Stock-Type Devices” (Docket No. ATF-2017R-22).

The case and motion argue that Acting Attorney General Mathew Whitaker, who President Trump placed into the role after the resignation of then-Attorney General Jeff Sessions, has no authority to issue the rule because the President failed to adhere to the Constitution’s Appointments Clause and federal laws regarding succession and vacancies in the office.

“Mr. Whitaker’s designation as Acting Attorney General violates both the Constitution’s Appointments Clause . . . and the applicable …Read the Rest