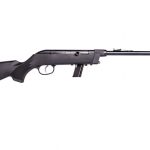 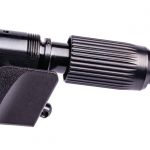 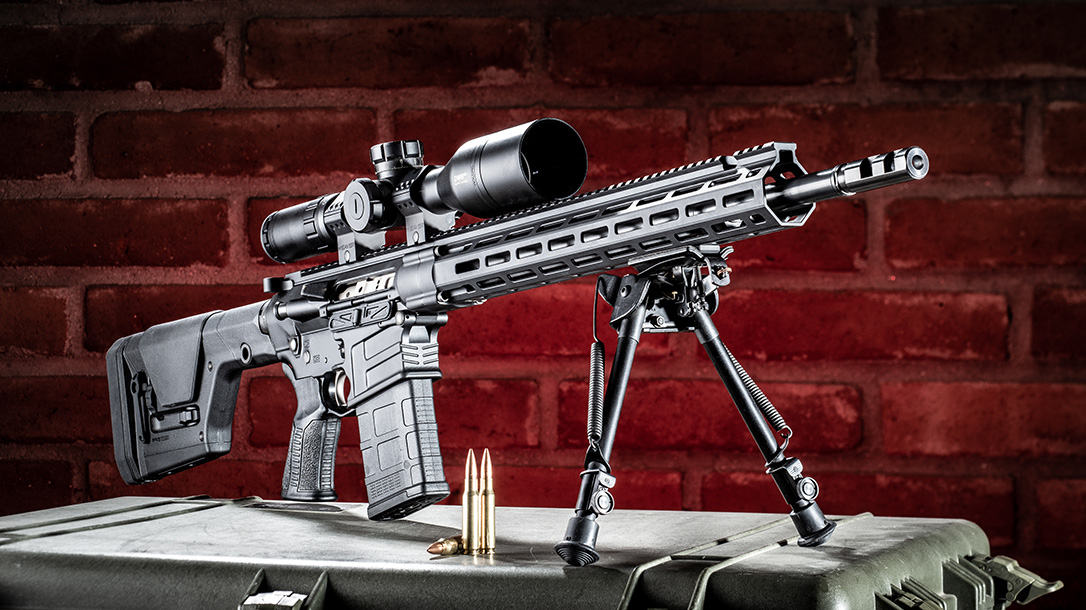 Firstly, the Model 64 Takedown delivers all of the features Savage fans have come to know from this timeless rimfire. A straight blowback design operating system drives the platform. Also, the receiver is drilled and tapped for scope mounts, adding to the versatility. The 16 1/2-inch barrel is constructed of carbon steel. Meanwhile, a matte black synthetic stock should prove rugged and capable.

Available in both left- and right-hand models, the Model 64 Takedown finds a home with any shooter. Also, a 10-round detachable box magazine should deliver lots of fun on the range.

Above all, the takedown feature shines brightest in this package …Read the Rest