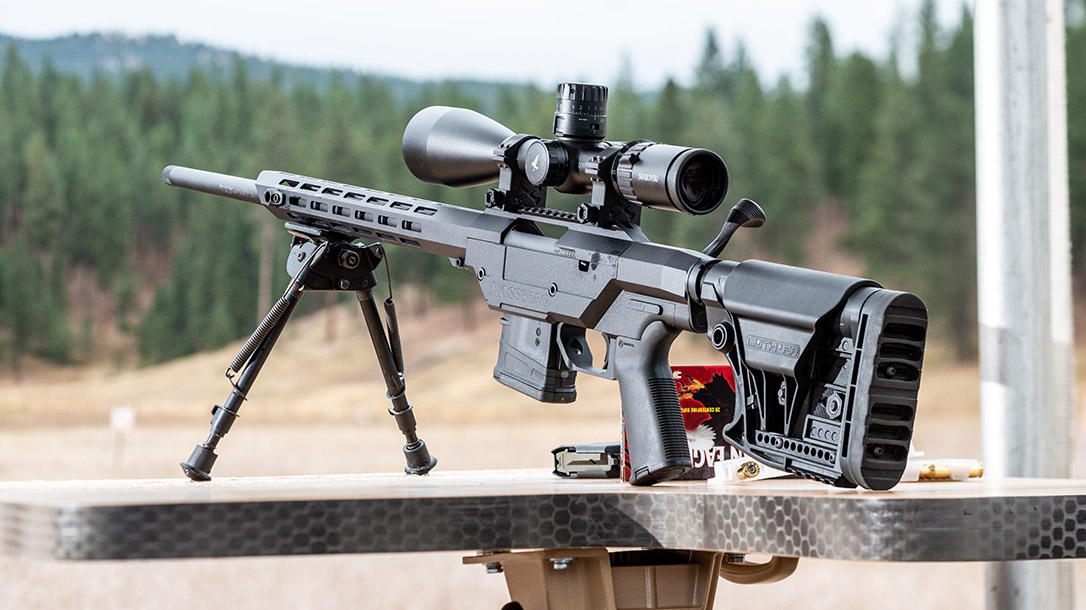 Firstly, Mossberg highlights features from two of the most iconic police and military pump-action shotguns in history. As a result, bringing back the look and feel of the walnut stock and matching corncob fore-end creates a unique shotgun line.

Mossberg, after more than 50 years of production, has built more than 12 million shotguns on the 500 platform, an extraordinary number. Moreover, the only pump-action shotgun to pass the U.S. military’s Mil-Spec tests, the 500 has proven tough and reliable.

The 500 Persuader Retrograde utilizes an 18.5-inch barrel, cylinder bore and is topped with a dingle front brass bead sight. Also, the 590A1 is built to Mil-Spec standards, has a nine-round magazine capacity, …Read the Rest