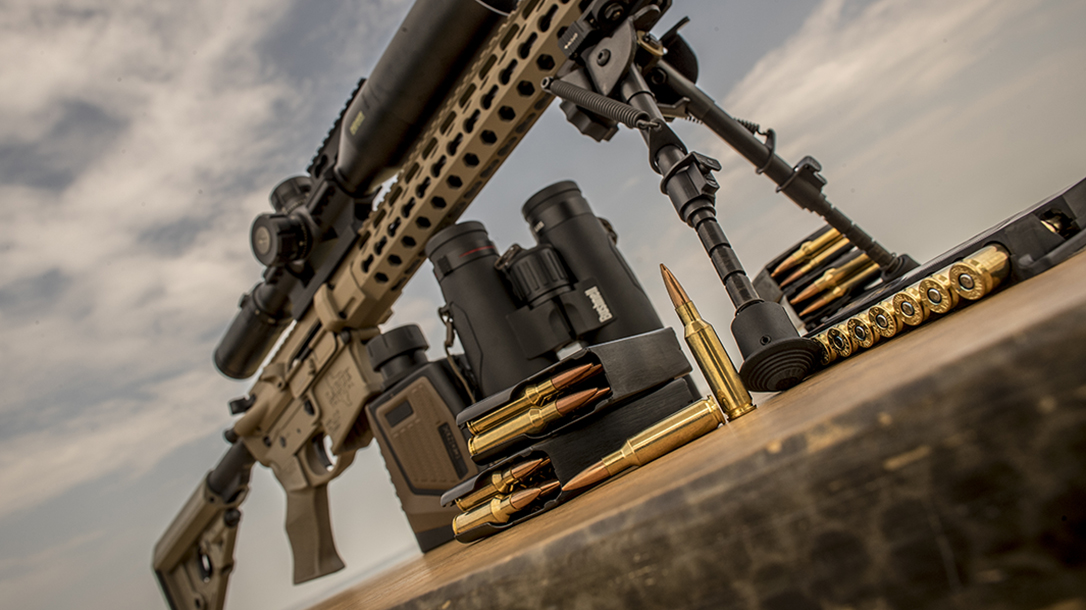 Federal will begin shipping the ammunition in early 2019 to Navy and Marine Corps units, according to the release.

“This contract demonstrates the design and production strengths within our business, achieving our goals of meeting customer requirements,” said Federal Ammunition President Jason Vanderbrink. “We are enthused Federal ammunition will continue to serve Navy and Marine Corps units, and their unique needs in combat. Design parameters and development of the projectile, a joint effort between Federal and NASWC, represent the continued innovation, and …Read the Rest