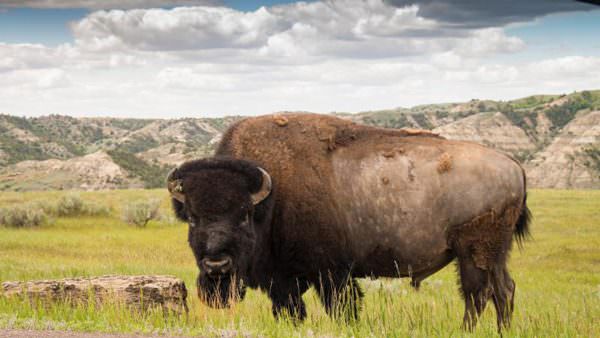 The bill would authorize the use of science-based wildlife management and sustainable-use conservation techniques to control the bison over-population within Grand Canyon National Park (Park). DSC, a leader in advocating for hunters’ rights, strongly supports the proposed legislation.

The National Park Service (NPS) recently issued a draft environmental assessment that recommended 400 excess bison inside the Grand Canyon be culled, at taxpayer expense, through the use of paid sharpshooters.

While the Park’s enabling legislation does not authorize hunting, it is an established and effective management tool on 51 million acres of NPS lands on 59 properties. Representative Gosar’s bill would authorize limited hunting of bison in the Park to prevent the destruction of critical habitat for other wildlife.

Specifically, the Grand Canyon Bison Management Act would require both the U.S. Department of Interior and the Arizona Game and Fish Commission to coordinate on a plan to manage the bison population utilizing volunteer sportsmen holding a valid state-issued hunting …Read the Rest