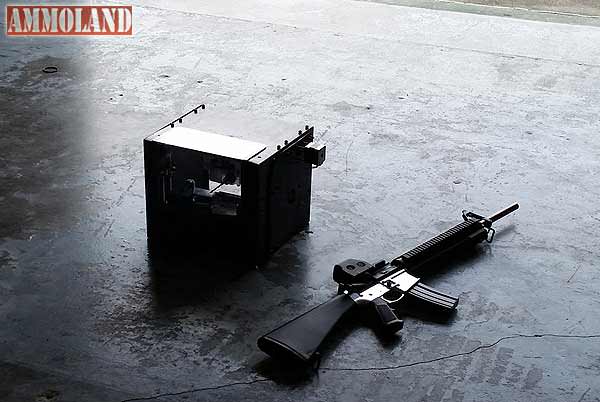 BELLEVUE, WA – -(Ammoland.com)-The Department of Justice and Second Amendment Foundation have reached a settlement in SAF’s lawsuit on behalf of Cody Wilson and Defense Distributed over free speech issues related to 3-D files and other information that may be used to manufacture lawful firearms.

SAF and Defense Distributed had filed suit against the State Department under the Obama administration, challenging a May 2013 attempt to control public speech as an export under the International Traffic in Arms Regulations (ITAR), a Cold War-era law intended to control exports of military articles.

Under terms of the settlement, the government has agreed to waive its prior restraint against the plaintiffs, allowing them to freely publish the 3-D files and other information at issue. The government has also agreed to pay a significant portion of the plaintiffs’ attorney’s fees, and to return $10,000 in State Department registration dues paid by Defense Distributed as a result of the prior restraint.

Significantly, the government expressly acknowledges that non-automatic firearms up to .50-caliber – including modern semi-auto sporting rifles such as the popular AR-15 …Read the Rest