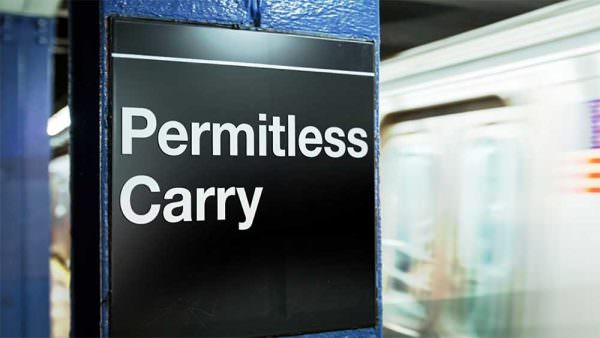 Tennessee – -(AmmoLand.com)- There have been numerous bills introduced in the Tennessee General Assembly in recent years designed to restore Constitutional/Permitless Carry in Tennessee.

Dean Weingarten recently reported in AmmoLand News on the virus shutdown jeopardizing the 2020 Constitutional Carry effort. So far, these bills have never made it out of committee, in spite of having a Republican Supermajority since the 2012 election.

Before the Coronavirus pandemic, it appeared that Governor Bill Lee’s Pseudo-Constitutional Carry bill was fast-tracking toward passage in 2020. But here in the middle of April, the General Assembly is in recess, and who knows when it will reconvene.

There is an argument to be made, however, that the Tennessee law already supports Constitutional Carry. The argument revolves around the three words, “other lawful activity”.

Other lawful activity appears in at least two places in Tennessee law, with a slight, but significant difference in wording in the two places: