Details of .22 Pistol Defense Failure against Polar Bear in Norway 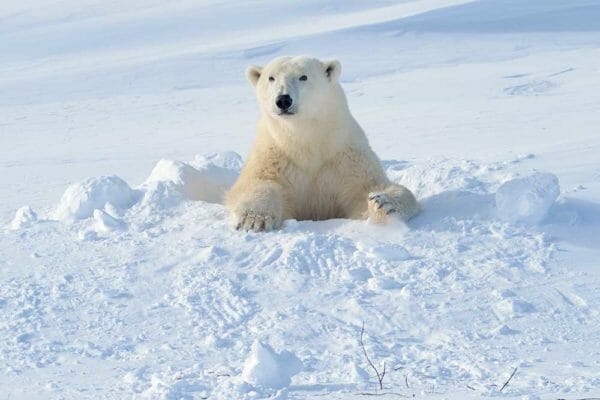 U.S.A. –-(Ammoland.com)- While searching for cases where pistols were used to defend against bears, three failures have been found. In the last published results, of 73 cases, that was a 4% failure rate. The very small sample size means a few cases can change the percentages of success or failure significantly. It is useful to know what happened in each case to determine how the failures and successes occurred.

Reasonably detailed accounts of the failures for the 2010 and 2015 attacks have been given in the last update, where 73 cases were examined.

The failure of the .22 pistol defense against a polar bear had little information.