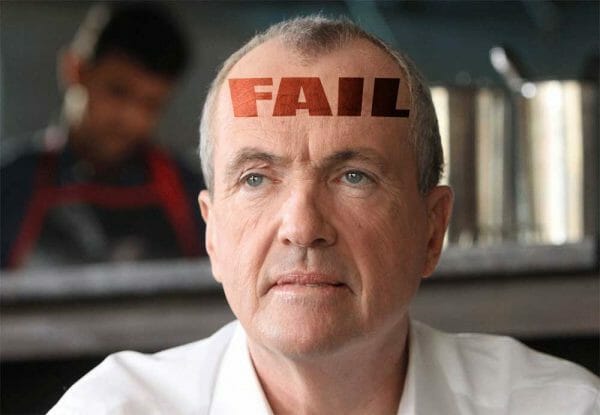 New Jersey – -(AmmoLand.com)- New Jersey Cops were surprised to discover that under the Governor Murphy Mag Ban they too could not possess any magazine over ten rounds while off-duty. Usually, anti-gun Democrats exempt police from such laws meant to control the peasants. How did this happen?

It happened because of the legacy of the law created by New Jersey’s original 1990 Florio Mag Ban. Even though the Murphy Administration rushed to pass legislation to correct their political mistake and allow off-duty officers to possess magazines up to 17 rounds, this latest “fix” is still a legal fail.

Here is the timeline: