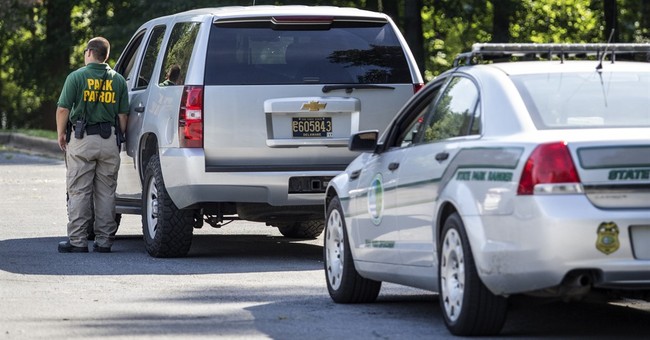 It’s not often that a court captures a debate perfectly in a sentence or two. After all, most debates are complex things that require layers of discussion.

However, the Delaware State Supreme Court just lowered the boom on restrictions that kept lawfully owned and carried firearms out of state parks. In the process, they summed up what we’ve been saying for years regarding firearms and gun control laws.

The Superior Court earlier upheld the ban based on the “important governmental objective of keeping the public safe from the potential harm of firearms in state parks and forests,” The Court did not believe the regulations violated any constitutional rights.

“But that conclusion is based on the questionable notion — unsupported by reference to any evidence – that outlawing possession of firearms in an area makes law-abiding citizens safer because criminals will, for some reason, obey the regulations,” the Supreme Court majority found.

This is it in a nutshell. That’s what we keep telling gun control zealots over and over, and they still persist in pretending that somehow gun laws will somehow keep criminals from using firearms.

It won’t. We know this because of what transpires in places like New …Read the Rest