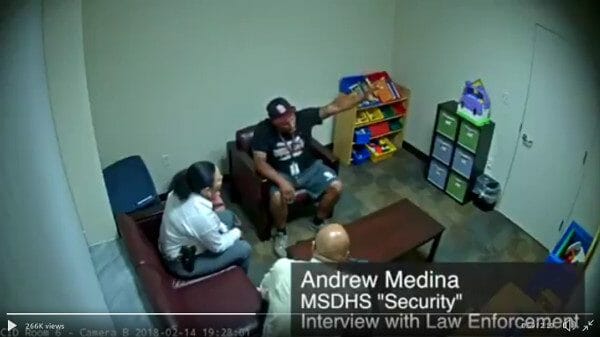 U.S.A. –-(Ammoland.com)- Evidence of more incompetence and cowardice has been exposed from the Parkland school shooting. Seventeen students and staff were murdered on February 14, 2018, at the Marjory Stoneman Douglas School. I will not name the murderer.

You have probably read and remember the armed school resource officer, Deputy Scot Petterson, failed to confront the killer immediately. He did not run to the sound of the gunfire. Instead, he waited outside the school for others to come. Eventually, there were seven or eight deputies outside the school waiting. Officers from another jurisdiction showed up and immediately entered, but it was too late. All the killing was complete. The murderer had fled the scene.

It is a critical distinction, because Andrew Medina, …Read the Rest