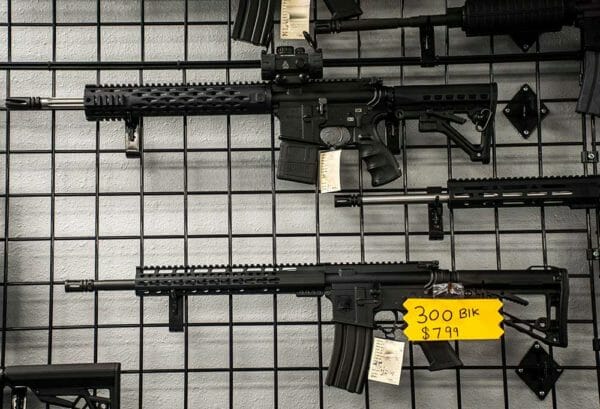 “I am delighted that Judge James’ decision today appropriately struck down the City of Pittsburgh’s unlawful firearm ordinances and signage,” said attorney Joshua Prince. “The City’s gun control sought to eviscerate the inviolate right of the residents of the Commonwealth to keep and bear arms and ensnare law-abiding citizens through a patchwork of laws. Today, Judge James made clear that Mayor Peduto and the Pittsburgh City Council are neither above the law nor a special class of citizens that may violate the law with impunity.”