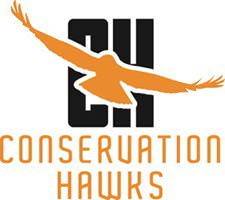 The 12 minute film, which has been touring the U.S. as part of the 2017 Fly Fishing Film Tour, is now available.

The film, which is a collaborative effort between Conservation Hawks and the cinematic team at Conservation Media, showcases truly exceptional anglers enjoying their favorite waters.

It also examines our moral responsibility to protect healthy landscapes for future generations.