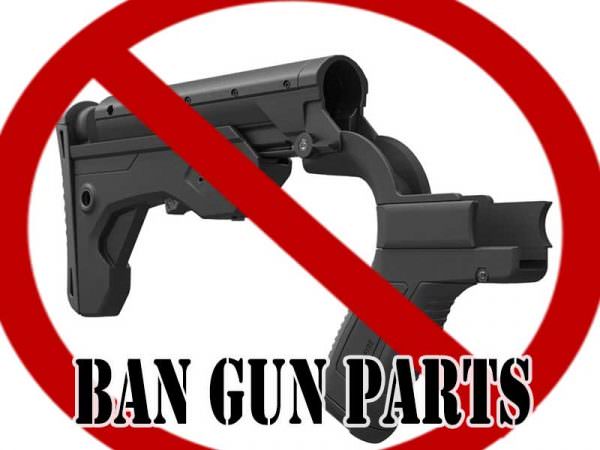 U.S.A. –-(Ammoland.com)- If Las Vegas were taking bets on which city would be the first in the nation to ban bump stocks the liberal havens of Portland, Chicago, or some town in the North East would come to mind. Southern cities would not be on the list of favorites, but that is precisely the action that might happen today in Columbia, South Carolina.

The Columbia City Council in the Capital of South Carolina is set to vote to make bump stocks illegal to possess within the city limits. Mayor Steve Benjamin, who claims to support the Second Amendment Of The U.S Consitution, told Reuters “One of the common refrains that you hear whether it was in Texas or Vegas or Sandy Hook is that a good guy with a gun could have stopped the carnage,” he said over the phone. “It’s time for the good guys with guns to begin to pass some really good policy.”

Benjamin in the past has made the dubious claim that bump stocks turn semi-automatic rifles into fully automatic weapons. It seems like the City Council is also basing its decision on this wrong assumption. Of the six city council members, …Read the Rest