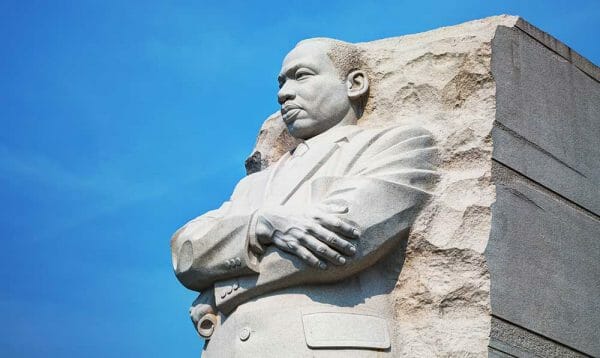 USA – -(AmmoLand.com)-The theme of President Trump’s State of the Union is going to be “choosing greatness.”

Following on an election in which “Make America Great Again” was a primary theme – remember the campaign hats said MAGA, not Trump, there is a certain logic to President Trump emphasizing that Americans should move beyond vicious partisanship and “choose greatness” for their country.

This concept of American greatness has deep roots – from the Founding Fathers through Abraham Lincoln to Reverend Martin Luther King, Jr. In his historic August 28, 1963 “I Have a Dream” speech, Reverend King repeatedly called on Americans to live up to the promise of America’s greatness and the commitment to equality under the law inherent in the Declaration of Independence.

It, after all, proclaimed: “We hold these truths to be self-evident, that all men are created equal, that they are endowed by their Creator with certain unalienable Rights, that among these are Life, Liberty and the pursuit of Happiness.”

Unlike …Read the Rest