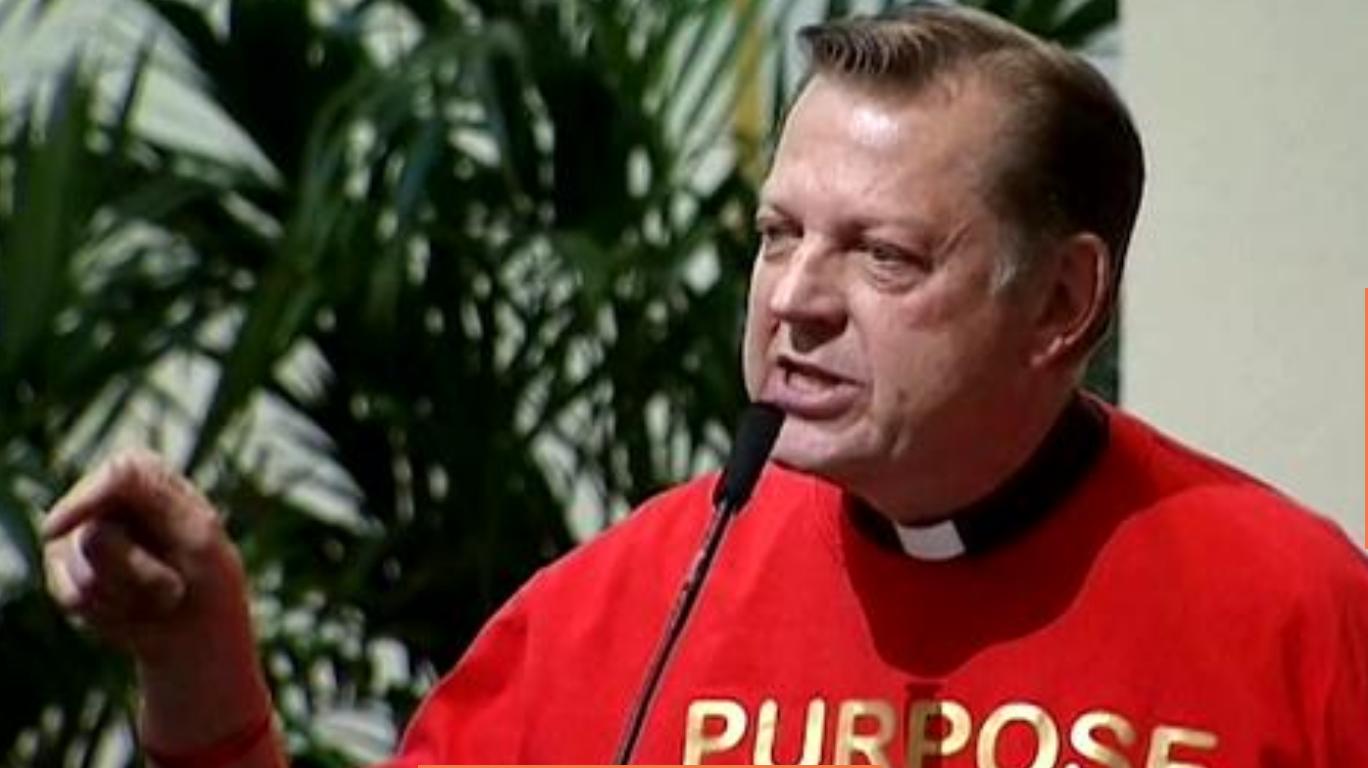 This is where racism leads. Father Pfleger of Chicago and other civilian disarmament advocates have filed a lawsuit against three municipalities outside of Chicago. In essence, the lawsuit says that black people cannot stop themselves from murdering and stealing, so people outside of Chicago have to keep strict controls on the sale of guns. It claims that lack of strict gun controls has a disproportionate affect on black people . . .

Plaintiff Coalition for Safe Chicago Communities and the individual plaintiffs Reverend Robin Hood, Father Michael Pfleger, Louvenia Hood, Annette Nance-Holt and Pamela Montgomery-Bosley, who are members of the Coalition and residents of the Chicago neighborhoods most afflicted by illegal gun use bring this action under the Illinois Civil Rights Act of 2003 (ICRA) against the defendant local governments for allowing gun shops in their respective jurisdictions to sell guns in a manner that disproportionately jeopardizes the lives of African Americans, causes mental anguish and distress and diminishes the value of their homes and other property.

All of the bad things that are mentioned – lives jeopardised, mental anguish and distress, and diminished property values – come about because of black people …read more