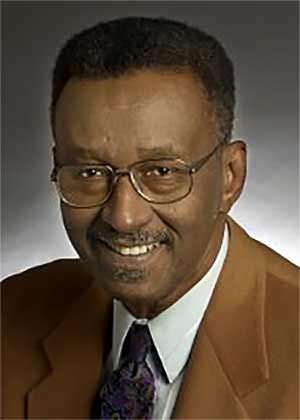 The fray resulted in the death of one woman, who was mowed down by a car; plus, there were many other people injured.

Have politicians and the news media told the correct and complete story about what happened, or have Americans been deliberately misled? Let’s look at it.

One does not have to accept the racist and nationalist vision of the Unite the Right organization to recognize and respect its First Amendment rights.

Moreover, the group obtained a city permit to hold a peaceful rally to protest the lawful removal of the statue of Confederate Gen. Robert E. Lee from Emancipation Park, formerly known as Lee Park.

It was the leftist protesters who did not have a city permit to assemble for a rally on that day.

Virginia Gov. Terry McAuliffe said: “There has got to be a movement in this country to bring people together. The hatred and rhetoric that has gone on and has intensified over the last couple months is dividing this great nation.” He denounced …Read the Rest