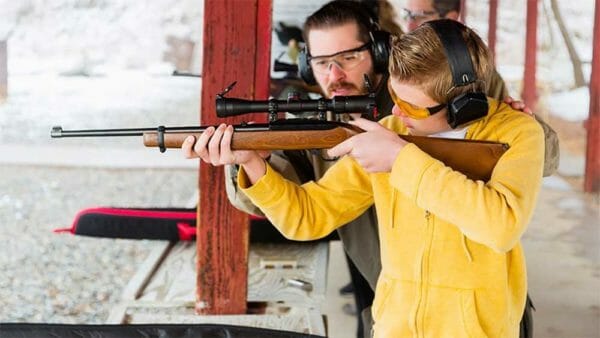 Bellevue, WA -(AmmoLand.com)- Legions of Americans have rushed to gun stores to purchase firearms and ammunition for the first time in their lives in reaction to the coronavirus scare, and the Citizens Committee for the Right to Keep and Bear Arms encourages them to be safe, stay informed and protect their re-discovered rights.

“Over the past few weeks,” said CCRKBA Chairman Alan Gottlieb, “we’ve witnessed thousands upon thousands of people, many of whom are Democrats and may have previously supported strict gun policies, get an education on gun control and how bad laws make it hard for good people to exercise their Second Amendment rights. We saw record background checks in March, and lots of those were for first-time buyers.

“They’re learning firsthand about waiting periods, possible registration requirements and problems sometimes involved with background checks,” he observed, “and how their rights might be delayed or even denied because some criminal has the same or similar name. In most states, they are discovering they need a license or permit to carry outside of their home, and there may be a whole additional set of requirements involved.