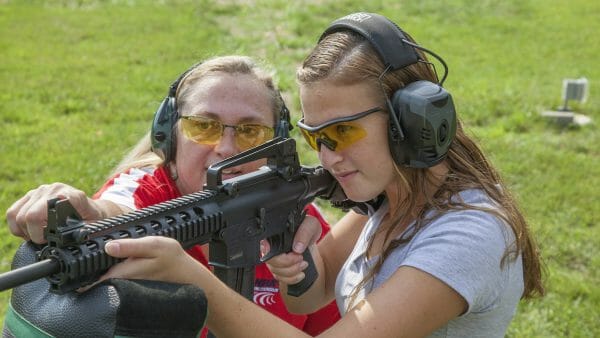 U.S.A. –-(Ammoland.com)- The U.S. Senate and U.S. House are about to wrap up the 115th Congress, and the bipartisan and universally supported Target Practice and Marksmanship Training Support Act has yet to reach the President’s desk. This measure is NSSF’s top legislative priority on sportsmen’s issues. The bill would provide for increased access to public shooting ranges benefitting recreational target shooters, gun owners, hunters and sportsmen and women without costing taxpayers a dime.

Time is of the essence, and it is critical that Senate and House Leadership hear from you TODAY. Please urge Leader McConnell, Whip Cornyn, Speaker Ryan, and Leader McCarthy to work on a bipartisan and bicameral basis to enact this pro-sportsmen’s legislation before this Congress adjourns:

In addition, please email your members of Congress by clicking on this link to urge them to support the bill’s passage.

On behalf of the entire industry, thank you for taking this important opportunity …Read the Rest