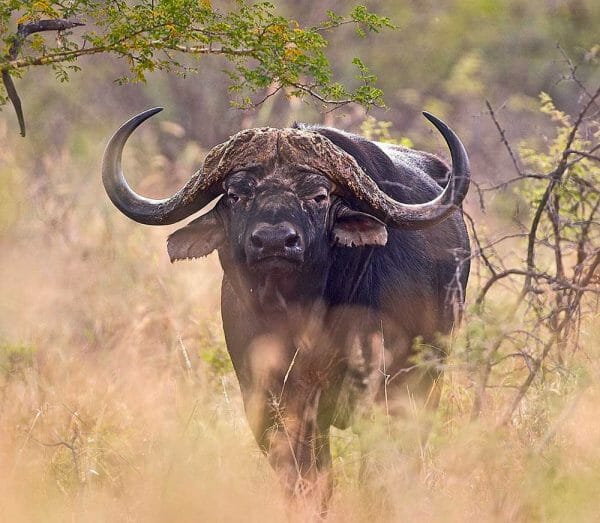 South Africa – -(AmmoLand.com)- Buffalo Kloof, one of the few family-owned game farms in South Africa’s Eastern Cape region, did not fail to impress at this year’s Signature Wildlife Auction in Grahamstown.

The Signature Wildlife group (SW) is widely acknowledged as one of the top four wildlife auctions in South Africa; and Buffalo Kloof is one of only five hand-picked breeders to showcase their animals’ legendary genetics at this prestigious event. This annual auction was created to serve as an elite platform to showcase the outstanding genetics of the Eastern Cape, which has a heritage as one of the leading provinces in South Africa’s wildlife sector.

The province features seven biomes, ranging from the harsh Karoo plains and mountains, to endless grass savannahs and dense, tree-canopied riverine valleys. Thanks to this diversity, the region is producing game which is adaptable to many different environmental conditions, leading to unparalleled genetic strength and diversity.

According to Warne Rippon, owner of Buffalo Kloof, this was the third SW wildlife auction in which Buffalo Kloof has participated, and outstanding …Read the Rest