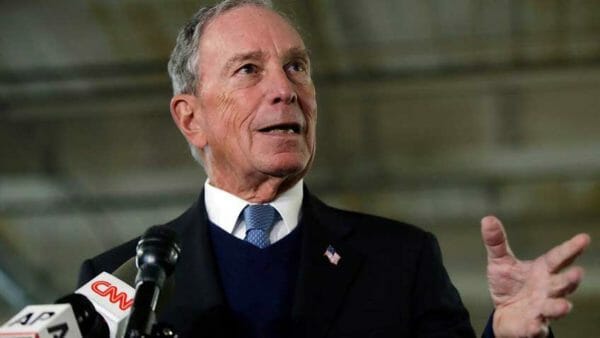 The memorandum urges governors and mayors to essentially ignore the Department of Homeland Security and our nation’s President and to be confident about banning gun sales. It falls way short of providing legal justification for this clear infringement of Second Amendment rights.

The above further supports the thesis of the following piece posted by the NRA-ILA yesterday.

The mask is off (so to speak), and it is now clear beyond any reasonable dispute: America’s largest and most well-funded gun control advocacy group is systematically trying to ban law-abiding Americans, en masse, from acquiring firearms. And this at a time when Americans in record numbers have decided for themselves they need guns more than ever.

Events have been unfolding so quickly with respect to the constitutional right to acquire firearms during the COVID-19 outbreak that it’s difficult for the public to keep up with them.

First, Americans across the country swarmed to gun stores in …Read the Rest