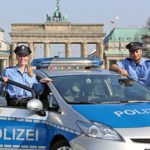 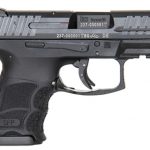 The Berlin Police in Germany are officially getting a new service pistol. 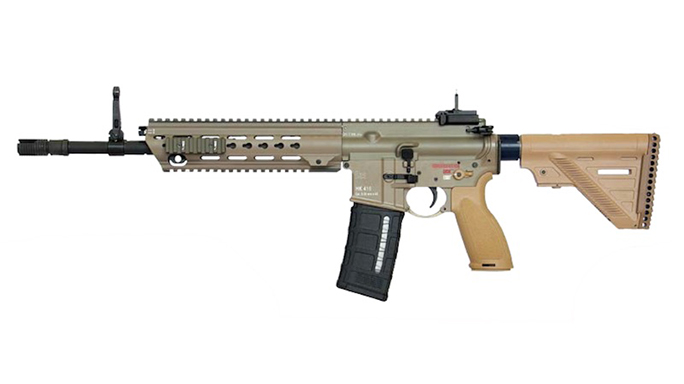 A spokeswoman for the department has confirmed to German publication SEK Einsatz that its officers will be armed with the Heckler & Koch SFP9 TR. The pistol replaces the Sig Sauer P6 as the standard duty gun for the Berlin Police.

The HK SFP9 TR, sold as the VP9 in the United States, is a 9mm striker-fired pistol with a 15-round magazine capacity. The “TR” variant was built to German “Technische Richtlinie” (Technical Guidelines) for police use, which stipulate that the gun must have a trigger pull of greater than or equal to 30 to 35 N (6.7-7.9 lbs). An “SF” version of the SPF9 has a lighter trigger pull. Check out the description of the gun via HK’s website below:

“The modern SFP9 Striker Fired Pistol is a fully pre-cocked system with single-action trigger in calibre 9 mm x 19. The pistol’s …Read the Rest