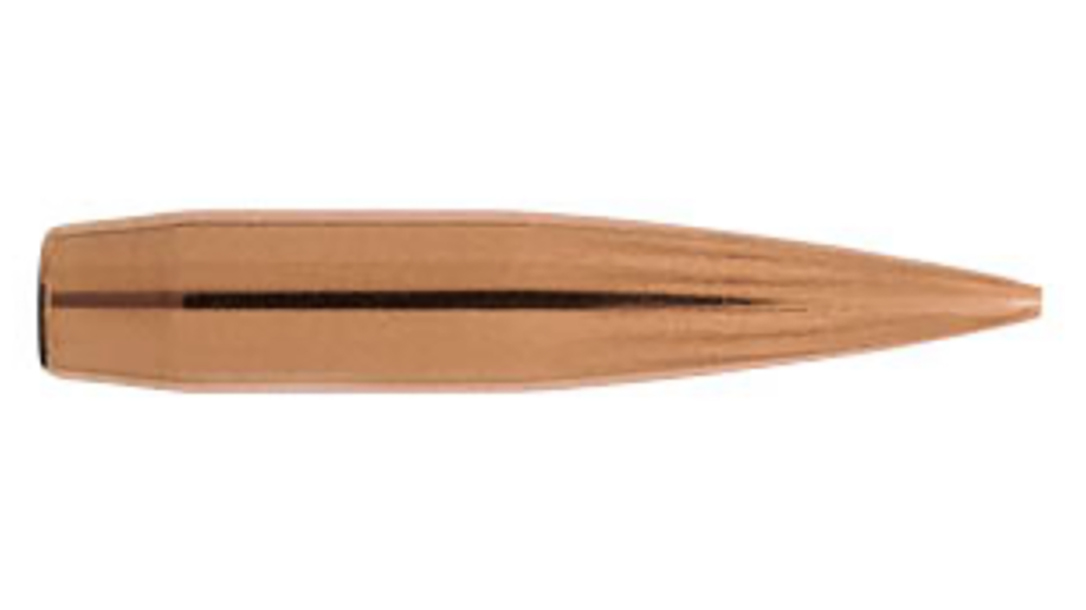 In March of last year, we reported the Barrett MRAD won the coveted $49.9 million contract to produce SOCOM’s sniper rifle. The MRAD also made the Barrett’s, Ronnie and Chris, the first father-son duo to secure rifle contracts from the U.S. military.
Berger will load its own .30-caliber, 215-grain Hybrid bullets in Lapua cartridge cases. The contract also includes 200,000 rounds of .338 Norma Mag. Capstone will load the .338 Norma Mag using Lapua cartridge cases and the Lapua .338-caliber, 300-grain AP529 projectiles.

“Our team has been working on this project for over two years and are all very proud to have been trusted to load this important project,” said Bill Gravatt, Capstone’s President. “It was a total team effort by everyone at Capstone, Ultra Defense and other areas of Nammo. The Berger and Lapua projectiles had already …Read the Rest