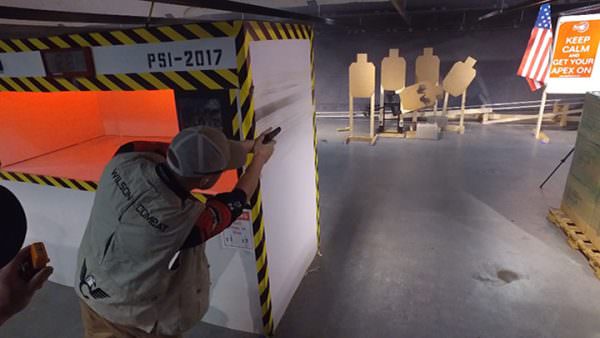 BERRYVILLE, Ar. –-(Ammoland.com)- The International Defensive Pistol Association (IDPA) announced that Atlanta Arms, who is the ammunition of choice for many of the military, law enforcement, and professional shooters, has signed on with IDPA as the newest Platinum Corporate Sponsor.

”By becoming a corporate sponsor, Atlanta Arms has partnered with IDPA to help expand an important segment of the broader shooting community. Our goal at IDPA is to reach out to new and existing gun owners to encourage them to not only own guns, but to get out and shoot them in a safe, fun and challenging environment,” said Robert Ray, membership and marketing director for the International Defensive Pistol Assn.

“Atlanta Arms is excited to sponsor IDPA where shooters get to compete in simulated, real-life, self-defense scenarios. We are proud to support IDPA and competition shooting sports.” said Chris Davis, Marketing Director

Noting that more than 6 in 10 IDPA survey respondents indicated that they reload ammunition, primarily for handgun and rifle, Ray added, “Reloading is a major …Read the Rest