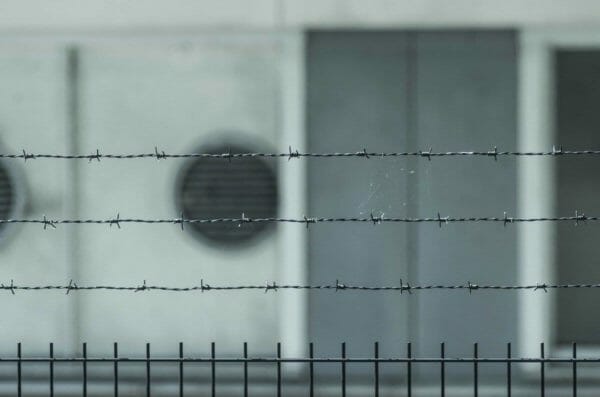 U.S.A. – -(Ammoland.com)- A Notice of Appeal requesting was filed Monday by attorneys Stephen D. Stemboulieh and Alan Alexander Beck with the United States Court of Appeals for the District of Columbia after the United States District Court issued an order denying a preliminary injunction in challenges to the Trump administration’s “bump stock” ban. The appeal “would further request expedited treatment in this appeal due to the urgency of the Final Rule going into effect on March 26, 2019.”

In the Memorandum Opinion, U.S. District Court Judge Dabney L. Friedrich, nominated to the court by President Donald Trump, ruled against all motions for a preliminary injunction to find for the administration in the cases of Guedes, et al., v. ATF and Codrea, et al. v. William P. Barr: