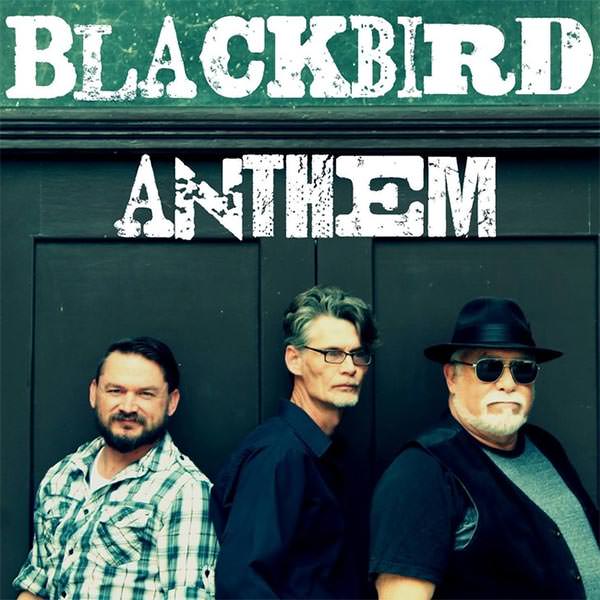 POST FALLS, Idaho -(Ammoland.com)- Anteris Alliance, LLC was founded in early 2017, based on the concept of companies working together to do more than they could accomplish by themselves from demonstrations, events, sales and ultimately Veterans and First Responder support.

Already, with over 44 brands/services and counting, the mission has taken hold at every level. Whether as a manufacturer or service provider, a buyer, or a patriot there is a way for everyone to be part of this great mission!

After returning home from Iraq in 2004, music became a form a therapy for Adam and quickly turned into a passion. In 2016, Blackbird Anthem released an independent EP titled “Stories I’ve Never Told” and began to get regional attention as well as airplay on several internet radio stations.

Blackbird Anthem has played a number of music festivals across Florida and Texas, opened for several major …Read the Rest