After the Confederates, Who’s Next? 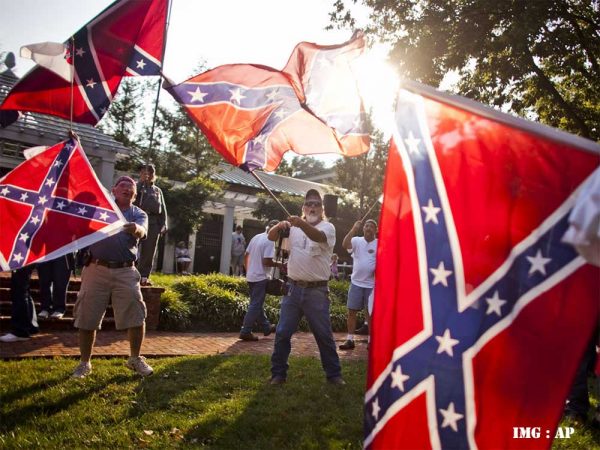 USA – -(Ammoland.com)- On Sept. 1, 1864, Union forces under Gen. William Tecumseh Sherman, victorious at Jonesborough, burned Atlanta and began the March to the Sea where Sherman’s troops looted and pillaged farms and towns all along the 300-mile road to Savannah.

Captured in the Confederate defeat at Jonesborough was William Martin Buchanan of Okolona, Mississippi, who was transferred by rail to the Union POW stockade at Camp Douglas, Illinois.

By the standards of modernity, my great-grandfather, fighting to prevent the torching of Georgia’s capital, was engaged in a criminal and immoral cause. And “Uncle Billy” Sherman was a liberator.

Under President Grant, Sherman took command of the Union army and ordered Gen. Philip Sheridan, who had burned the Shenandoah Valley to starve Virginia into submission, to corral the Plains Indians on reservations.

It is in dispute as to whether Sheridan said, “The only good Indian is a dead Indian.” There is no dispute as to the contempt Sheridan had for the Indians, killing their buffalo to deprive them of food.

Today, great statues stand in the nation’s capital, along with a Sherman …Read the Rest