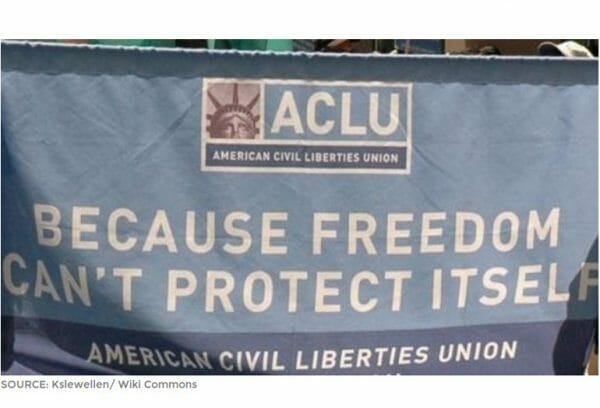 The NRA has filed a lawsuit on First Amendment grounds. The issue is whether the state government can single out a particular entity it politically disagrees with, and use its regulatory power against that entity.

Such use would effectively silence political foes, nullifying First Amendment protections. The New Republic, a leftist publication, noted the import of Governor Cuomo’s words. From newrepublic.com:

The statements don’t actually direct any businesses to cut off ties with the NRA. At most, they are phrased as sternly worded advisory notices. But such words from a state financial regulator are hard to ignore, especially when the governor is backing them up explicitly. “The NRA is an extremist organization,” Cuomo wrote on Twitter the following day. “I urge companies in New York State to revisit any ties they have to the NRA and consider their reputations, and responsibility …Read the Rest