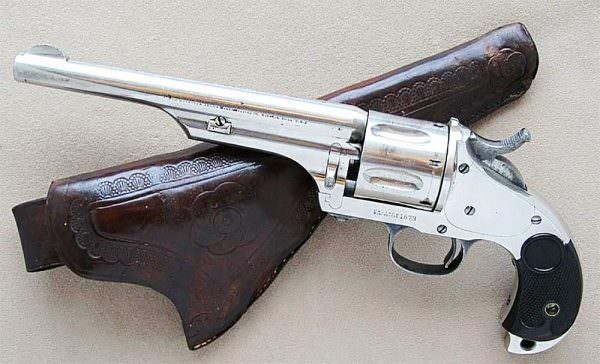 By Bob Shell
The 44 caliber ammo rounds have been around for many years and there are some ammunition loads that are obscure or unknown among most modern .44 handgun shooters.

In 1882, the 44 Merwin & Hulbert was introduced. It was similar to other 44 handguns of the period in power. Like most of the others, a shortened 44 special case is used along with a 200-grain bullet backed by black powder. I have made ammo for and shot this gun and it is decently accurate at closer ranges. Some references call for a .424 diameter but I used a .427 in my loadings.

Like many of those guns, it is a good idea to slug the barrel and measure the chamber prior to making ammo.

One of the oldest 44 rounds is the 44 Russian. It was adopted by the Russian military in 1870 and turned out to be a popular round. A few years later some commercial guns were made. It is known for its great accuracy and the cowboy shooters adopted it. Buffalo Bill was a fan of this round. …Read the Rest